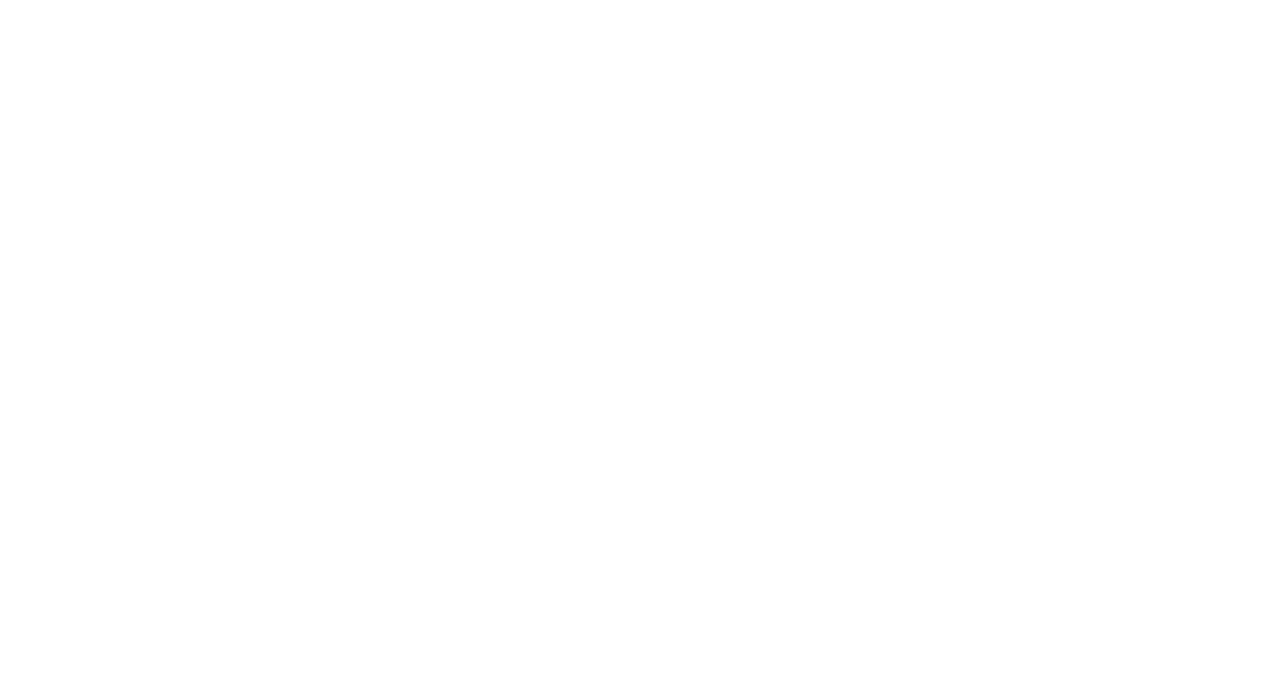 On a lazy Sunday afternoon, I thought of watching Chloé Zhao’s Oscar-winning film Nomadland. Thanks to one of my OTT subscriptions, I could watch it without having to feel guilty about “downloading” it from the internet.

The movie is good. It’s melancholic and ignites a strong feeling of loneliness. But at the same time, Nomadland is a tribute in a sense for those who enjoy being alone on the road.

Anyway, I actually want to talk about a film that I discovered because of Nomadland.

Songs My Brother Taught Me

That’s the one. Chloé Zhao’s debut film. It’s a beautiful and subtle portrayal of our emotions for a place we call home. Thanks to Nomadland and its triumph at the Oscars, I found out about this interesting piece of work.

(Just saying – Usually, films of a director that aren’t nominated for the Academy Awards are quite better than the one that actually wins it.)

Set in the stunning landscape of Pine Ridge Indian Reservation, the film narrates the story of a brother-sister duo and their warm relationship. It also dives into the lives of natives in Lakota portrayed by indigenous actors.
Furthermore, I really liked Zhao’s take on connectedness, love, and anger. The hard choices that a person makes while leaving his homeland to venture out in uncharted territories brings out a range of emotions within him.

The excitement to explore new lands, the feeling of insecurity, the restlessness before the departure, and most importantly the emotional baggage that tags along – the film does a great job at dealing with these important elements that are a part of us. While watching the movie I could feel the emptiness of a melancholic evening and also the excitement of driving down a road that pierces the horizon.

It may come out as a philosophical piece but it’s not. In fact, it’s a very soothing film that will ignite some of your old memories or emotions that’s been dormant all this while. Especially for those who have taken the bold path of moving away from their home.

The film is currently available on mubi.com.

If you also like watching documentaries check out some of my favorite ones here!