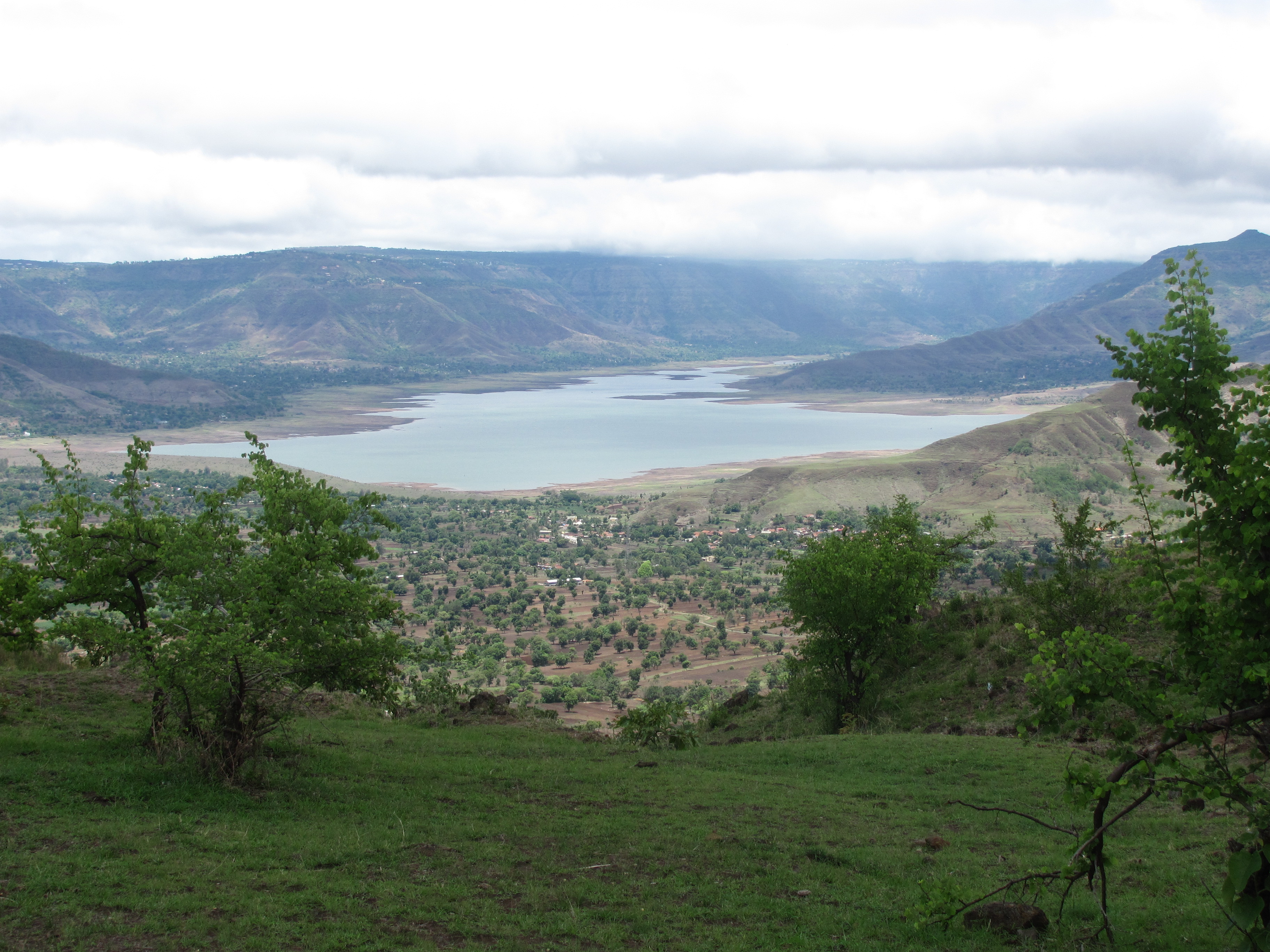 For decades now, Wai has been quite literally living under the shadows of Mahabaleshwar & Panchagani. The famous hill stations in the Sahyadri Range favoured by tourists across various cities in Maharashtra.

However one can’t simply write off Wai as it has enough potential to charm you with its lanes that remind you of the glorious years of Peshwas. The rustic charm of the bygone era can be experienced in those lanes, temples, Vadas (Houses built by Peshwas) & the famous ghat of Krishna River in Wai.

The perfectly planned town along the banks of river Krishna is an ideal destination for people who wish to visit an offbeat destination.

I was quite lucky to stay in a 200 year old Vada, which was built under the guidance of Nana Phadnavis – the minister of Maratha Empire during the Peshwa rule.  I will share my experience of living in a house built in 1762 in my next blog.

Wai is famous for its temples & blissful evenings on the Ghats of river Krishna. However, one thing that hurts me as a responsible traveller is the state of the river in some parts of the ghat. It has been marred by the people living in Wai which is a severe threat to Wai’s potential to attract tourists.

The first thing that you see when you enter Wai is the dome of the two temples, one of Ganpati & and the other Kashi Vishweshwar which is famous for the Nandi  which has been carved out from a single stone. The architecture is similar to that of other temples in Maharashtra.

Apart from these two temples, there are several others like Mahalaxmi Temple, Vyankatesh Mandir, Laxmi-Vishnu Temple.  The temples have their own charm that pleases number of pilgrims who visit here. But there is one such temple that pleases its devotees not only with its architect but also because of its location -The Mandhar Devi Temple.

This temple is at the top of a hill & you can spot the famous Purandar Fort & the Pandavgad from here if the skies are clear. The breath-taking view of the Sahyadri Valley from here is a different experience altogether.

You will experience the true beauty of this great mountain range when you visit this temple. The curvy road that takes you to the top of the hill & the steep valley that never leaves your side, offers a picturesque view of Wai & the Dhom Dam from above.

Talking about the Dhom Dam, it reminds me of picturesque Pangong Tso Lake. I won’t exaggerate by directly comparing Dhom Dam with Pangong Tso Lake but it charms you with its clean water & the mighty mountains on its western shore. You can spot Panchagani & Mahabaleshwar if the skies are clear. During summers the depth of the water is low; as a result the shore is broadened. The big shore of this dam is scenic where you can sit for hours, do camping, photo-shoot. Etc.  The Sahyadri Boat Club operates here and offers various water rides. 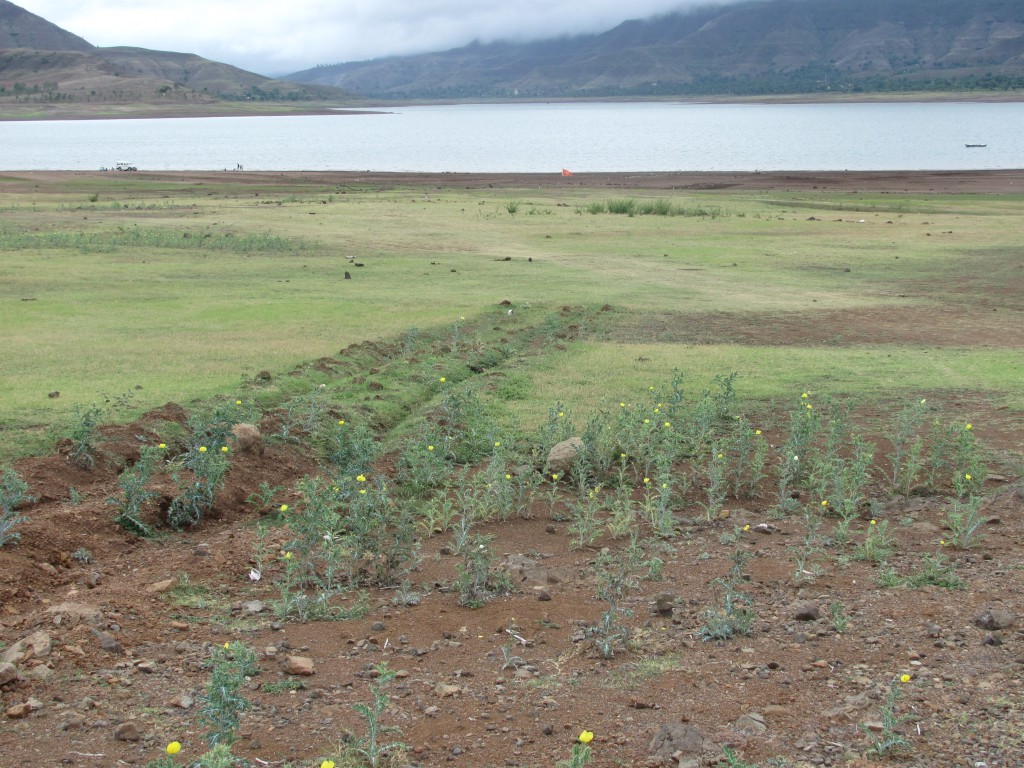 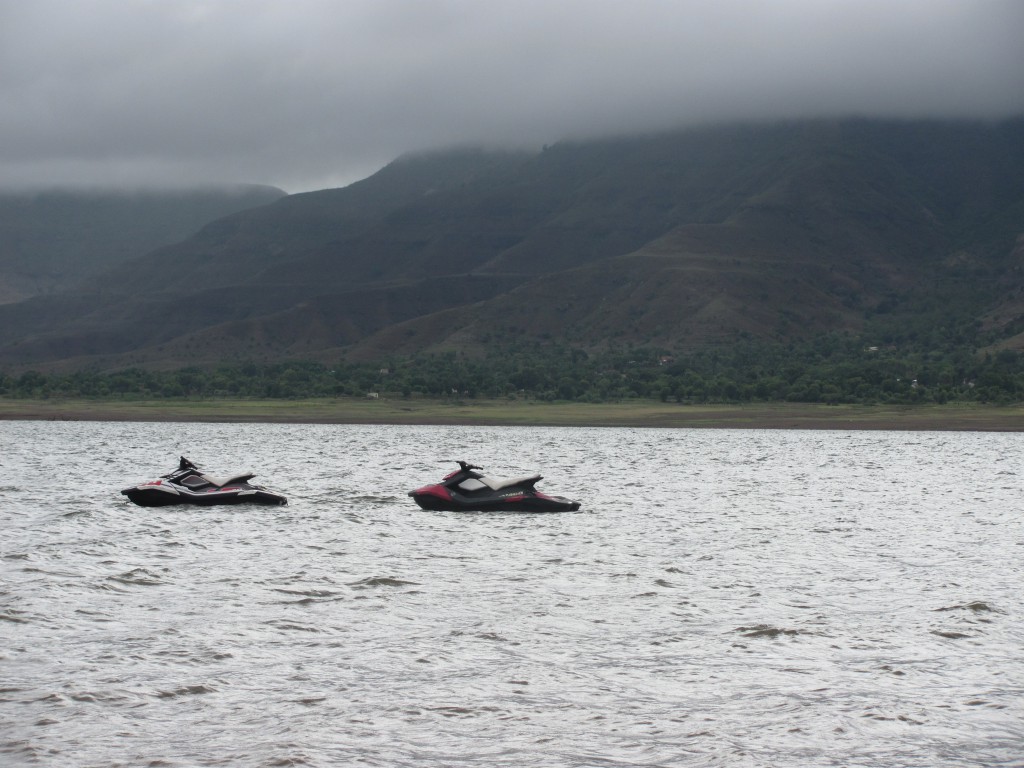 While returning to Wai I visited a village named Eksar & experienced the hospitality of humble villagers. The farmland, the small lanes, the common temple all reminded me of the poems that I recited in my school which described a perfect village in Maharashtra.

Roaming in the streets of Wai and taking strolls on the ghat makes you hungry, head to hotel Mahaganpati for some delicious south Indian food. I was never a fan of this cuisine but the taste of Medhu Vada & Sheera was so tasty that I decided to eat here for the next two days. Apart from this hotel you can try out the famous Kandhi Pedha & the evergreen Misal Pav.

Wai has maintained some of the iconic places thanks to several like-minded people who have worked hard to preserve its charm.  Just like this Kaman – a structure indicating the border that Wai shares with Melawani – another iconic town in Sahyadri Valley. Even after so many years of its construction, this structure still stands strong & grabs your attention with its top even from a distance.  The famous ghat of Wai is another place which has not lost its significance from the heart of people in Wai.

Wai will continue to remain just another town beneath Mahabaleshwar unless people start taking things seriously. With proper planning, Wai can turn itself into a traveller’s hub. Its history, the ghat & the famous temple, distinguishes it from Mahabaleshwar & Panchagani.

1 thought on “Wai – An offbeat experience”